Recently announced by Hotta Studio, Tower of Fantasy is an open-world RPG that features a vast world to explore, enemies to fight, and a dark storyline to discover and experience, all while sporting a very light sci-fi aesthetic. While this game has been available in China for a year, they are now looking to release their nostalgia title to the global market before the end of 2022.

As Tower of Fantasy has been frequently compared to another popular online RPG due to its gameplay and visual style, the two games are still very different in a few notable ways. So, here in this article, we will be listing the top five features that set Tower of Fantasy apart from its main competitor, Genshin Impact. While Genshin Impact prides itself on telling a distinct story and therefore contains characters with pre-determined visual appearances, Tower of Fantasy takes the approach of traditional MMORPGs by allowing players full character customization. Players can change almost every aspect of their character’s appearance, from their hair, face, and specific body proportions. 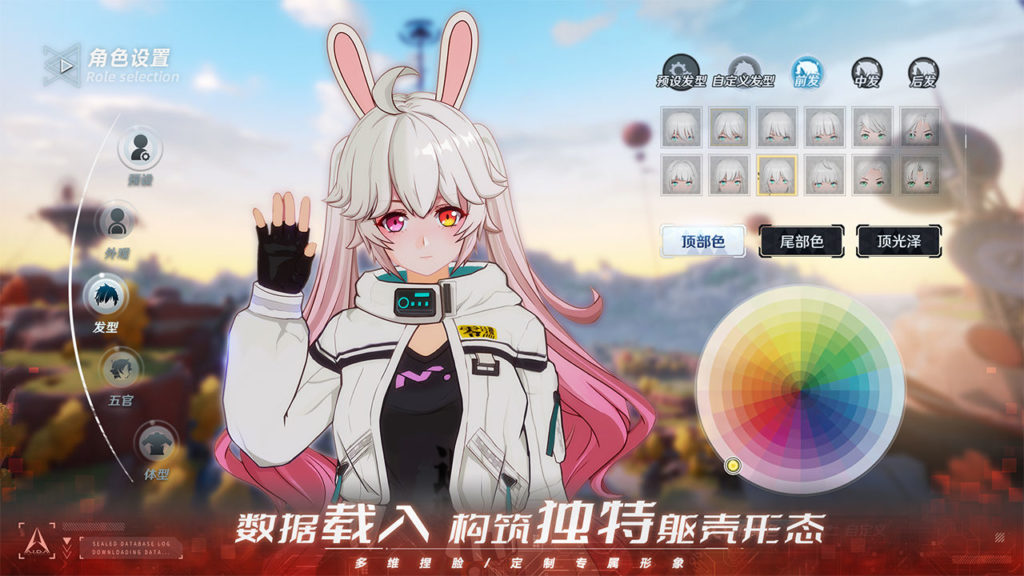 Along with unlockable costumes and some that can be purchased from the in-game item shop, players will have plenty of freedom to make their character unique and stand out from the rest.

Unlike Genshin Impact, where weapon types are locked to a single hero who has been unlocked, players in Tower of Fantasy will be able to equip and swap between several different weapon types. Dual daggers, hammers, katanas, rim blades, shotguns, claymores, scythes, bows, etc. Players have so many different weapons at their disposal. Not only that, but players can equip up to three different weapons at once and swap between weapons within various cooldown limits, allowing players to create unique combinations, classes, and playstyles.

While Genshin Impact offers simple ways to travel the world, like walking across, climbing walls, and sliding at different heights, Tower of Fantasy includes all of these movement options while going further, including jet packs that allow players to hover short distances and mounts such as robotic unicorns, hoverboards, or cyberbikes. In battle, specific weapon types are also equipped with their own unique movement skills, such as grappling hooks that players can use to close in on enemies. While most players will still prefer to get around on foot, Tower of Fantasy gives players plenty of options for getting from point A to point B.

While Genshin Impact offered light and casual PvP events, such as the Windtrace Hide and Seek event, Tower of Fantasy offers and fully embraces Player versus Player competition. For those who want to use their weapons and skills against others, the game offers 1v1 or 2v2 modes as well as daily missions and rewards for completing matches. More so, players who want to challenge others in combat while playing in the open world can open up to impromptu duels and other forms of open world PvP, so those with a thrill for the direct combat should always be ready to throw themselves. While playing.

One of the coolest things about the gameplay design of Tower of Fantasy compared to Genshin Impact is that every piece of content in Genshin, except for a few limited-time events, can be completed by playing solo. Tower of Fantasy, on the other hand, encourages cooperative play, as it features challenges and bosses that simply cannot be completed alone. Players will eventually need to team up and work together in order to overcome these challenges and earn powerful rewards, so those planning to travel the world may need to make a friend or two. While Genshin Impact remains a single-player experience with optional cooperative gameplay, Tower of Fantasy seems to be aiming for a solid multiplayer experience, and while Tower of Fantasy doesn’t push too far into the territory of being a full-fledged MMORPG , it certainly embodies the energy and spirit of one, as its gameplay encourages social interaction much more than Genshin Impact does.

While it’s still too early to tell whether or not Tower of Fantasy will make a big impact (pun unintentionally) on the global gaming market, it’s very possible that the game could find its own strong following and both games could easily coexist. Who knows: if Tower of Fantasy manages to gain enough popularity, the chances that the two games could collaborate on special events are a possibility.

Tower of Fantasy is currently accepting applications for its next closed beta test, which will be open until March 29, 2022. Those interested can register here.