As the world becomes increasingly populated with people and their vehicles, traffic is increasingly becoming a factor in our lives, especially in urban centers and environments.

In this article, we will discuss the specific aspects of these monitoring systems that we find most beneficial in our daily lives.

We’ll also show you some examples of these control systems, which implement ANPR cameras provided by Adaptive Recognition – a company that has been a big player in the ANPR market for decades.

Among the most serious threats to road safety are speeders and other traffic violators. For traffic to flow smoothly and safely, drivers need to follow a pattern of what is expected by other drivers. Traffic rules such as speed limits, one-way streets and traffic lights promote this smooth and safe flow.

Drivers who break these rules startle other drivers, causing “emergency” reactions. Such reactions force more drivers to take unplanned and evasive action, and we have the scenario of an accident.

Traffic monitoring systems are designed to identify drivers causing these disturbances and take action to correct their behavior, including fines and other penalties.

These systems almost always rely on ANPR cameras in various configurations, providing many opportunities for traffic enforcement authorities to prevent accidents and react quickly in the event of an accident.

If you’ve been driving for decades, you probably remember toll booths and, on major highways, multi-booth plazas where everyone had to stop and pay a toll, or at least slow down and throw in a coin or a token in a basket.

The traffic jams that resulted from this system tested everyone’s patience and were often the scene of fender-bender accidents or even serious rear-end collisions, as inattentive drivers driving at highway speed were surprised by a line of stopped cars.

Other undesirable outcomes from toll booths were:

The toll areas picked up trash and car parts, so they became eyesores and road hazards for less attentive drivers.

It’s rare to see one now – at least in the more developed parts of the world – except perhaps in a lightly used freeway off-ramp or some other spot with very light traffic.

A great example of an advanced traffic surveillance camera is the Adaptive Recognition Vidar ANPR/ALPR camera for high-speed traffic monitoring.

For starters, a single Vidar camera can even monitor two lanes of traffic at once, making it a more than ideal replacement for toll booths. 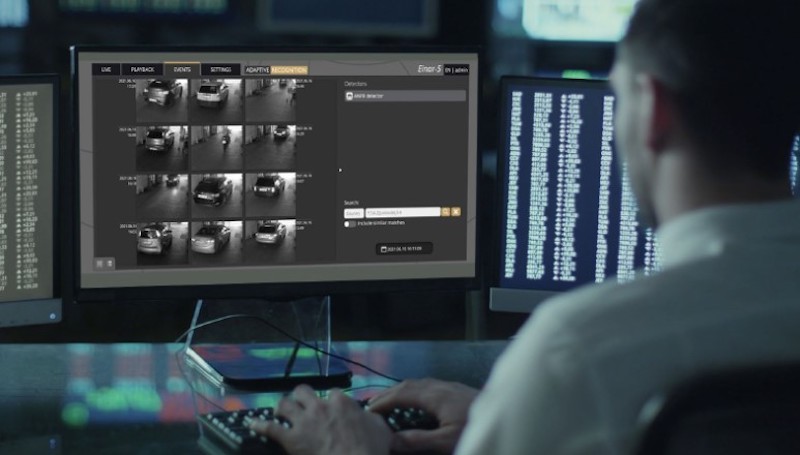 A “cousin” of traffic monitoring systems is parking access control systems. As these systems play a big role in the comfort of city life, they are worth mentioning here.

If you live or do business in a densely populated area and use a private vehicle to get around, easy and hassle-free access to parking is important to you.

ANPR-based parking systems allow all users, including contract and walk-in car parks, to enter without having to stop and receive a ticket or identify themselves .

When a camera reads a car’s license plate as it enters the garage, it can either recognize it as matching a contract parking database or create a temporary record of its time of entry .

If it is a one-off user, the entry time, then the exit time, generate a charge that the driver can pay when leaving. The temporary registration is deleted when the payment has been made.

The big advantage of using license plate recognition technology for parking systems is that it is no longer necessary for cars to stop when they enter.

The uninterrupted flow of traffic through the facility benefits:

A traffic monitoring system is essential where sensitive activities, data, equipment or personnel need to be protected from unauthorized visitors.

Examples of such an area are EU and UK government facilities in London and Brussels which house people and offices that could be targeted by spies and troublemakers with who knows what. intention.

In the past, manual security checks at vehicle entrances could involve manual database searches, detailed searches of car interiors and undersides, and other time-consuming procedures.

A UVIScan under-vehicle scanner, ANPR cameras, and the Carmen® ANPR Image software engine combine to create a more secure traffic surveillance system that moves vehicles without delay or denies entry to those without legitimate activity. 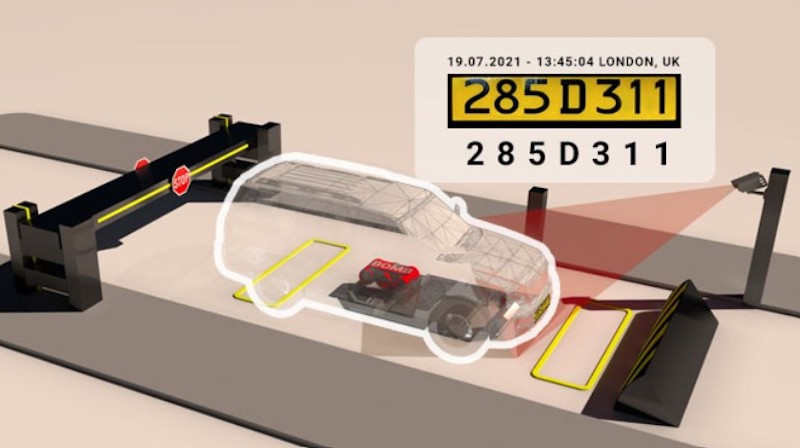 The systems we discussed earlier in this article generate huge amounts of data. Storing it for use in traffic monitoring systems is a big challenge.

The Globessey Data Server (GDS) is up to the challenge. GDS is a middleware application that can connect to databases of any size. It manages new data entries and retrieves historical data to make it useful as data accumulates.

Check out their website to learn more about how these tools can support your traffic control efforts.