The number of applications that can be loaded on the robots will gradually increase to 46 from the current 30.

(Web Desk) – Sharp Corp has released three new models of its RoBoHoN humanoid robot with a wider range of use for family and business customers.

Surprisingly, the robot, which can also be used as a “smartphone,” like good droids, comes with LTE and WiFi for internet connectivity.

However, he cannot walk but move on some songs using the upper half of his body and users can manually move his legs to make him stand up straight.

Its cheaper model costs around $ 715. 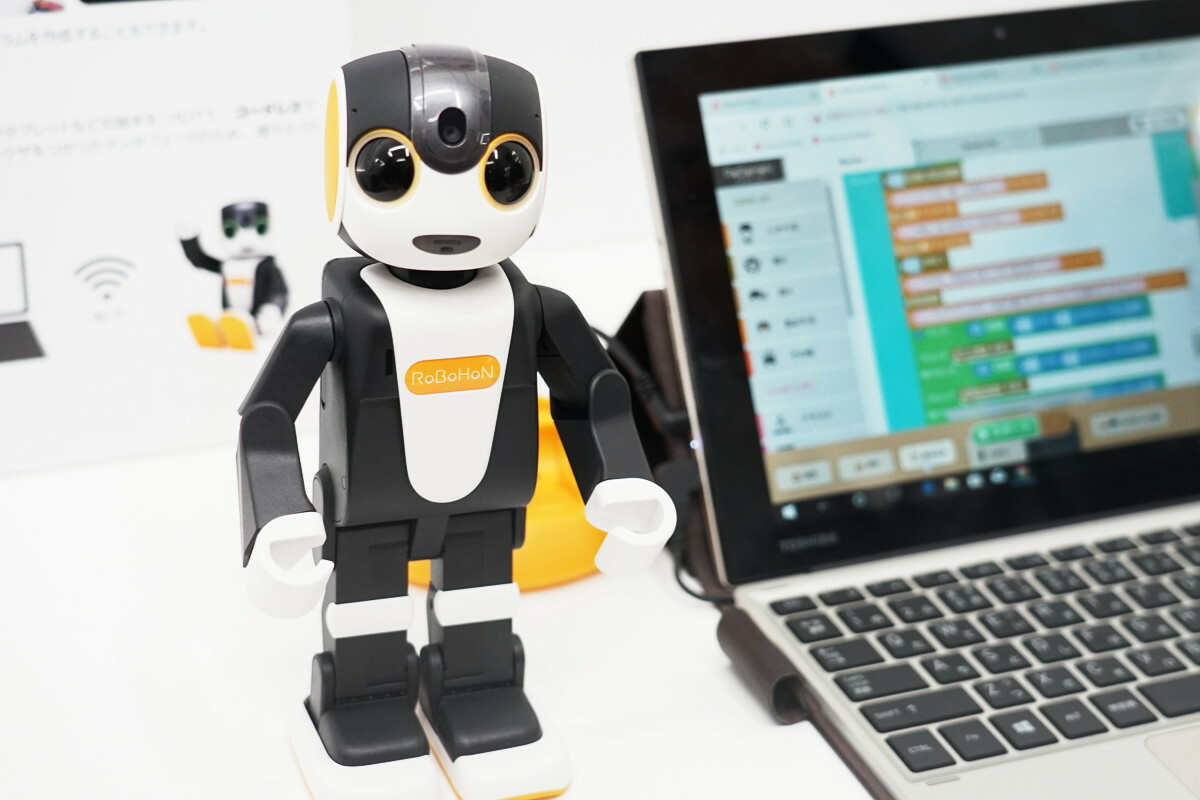 The robot as a smartphone can perform a range of tasks from capturing and sharing images to controlling smart home devices such as Sharp’s Aquos Android TVs and air conditioners.

The company encourages users, including children, to program their speech and movements using the onboard apps, of which there are currently 30 (with room for up to 46 apps in the future).

In its overall performance, it has been able to improve its reactions and response times. 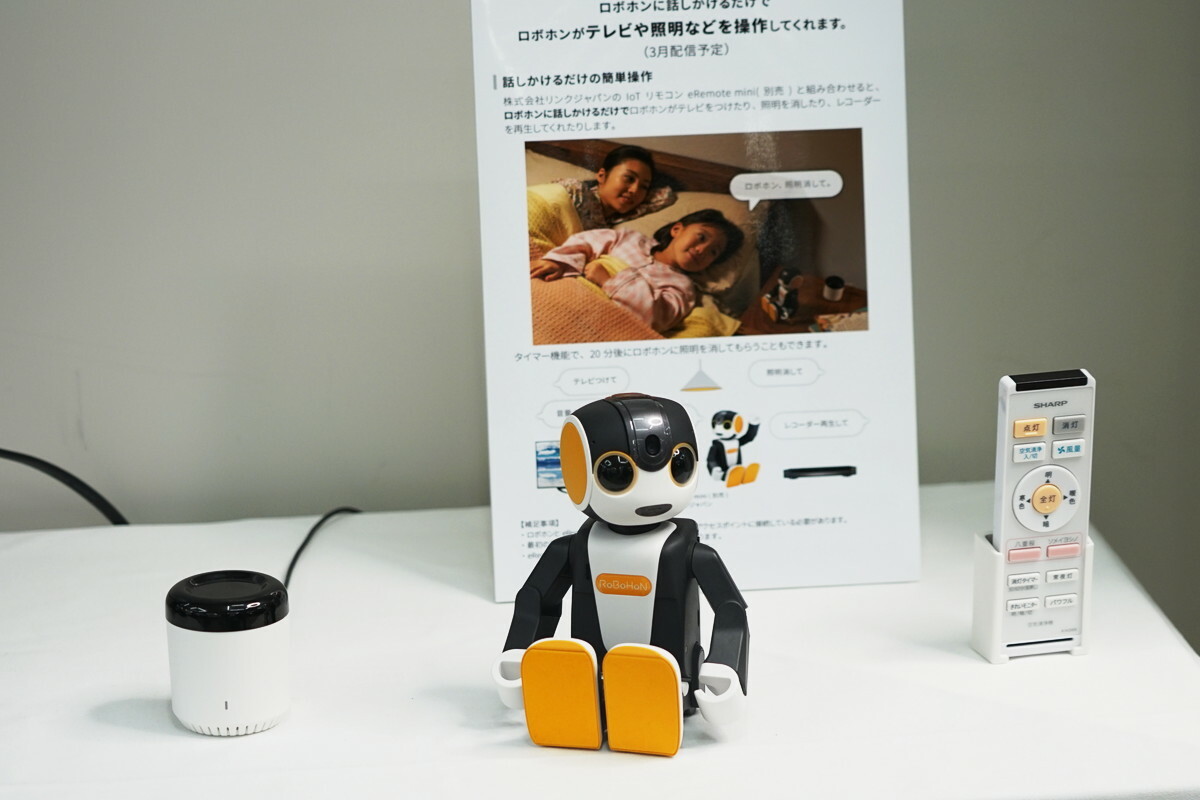 For businesses, the company worked on a feature that would allow RoBoHon to offer guidelines on certain products that could be displayed in stores, showrooms and museums.

Another open app will turn her into a receptionist with multilingual skills including Japanese, English, Chinese, and Korean. 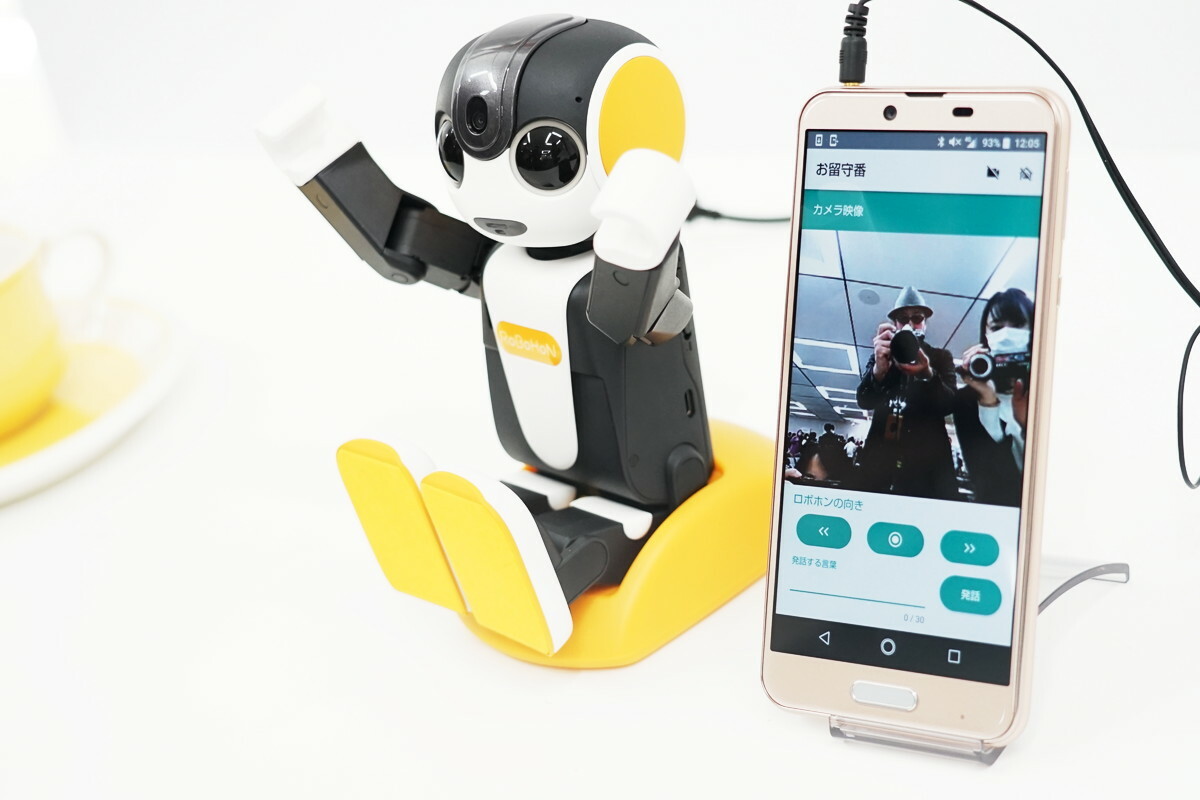 From a spec standpoint, it was upgraded from Android 5.0 to Android 8.1 with a slightly larger 2.6-inch screen (up from 2 inches on the original).

It also benefits from a Snapdragon 430 chipset, 2GB of RAM, 16GB of storage, and an 8-megapixel camera.

The RoBoHon LTE model costs around $ 1,628 while the Wi-Fi model is slightly cheaper with a cost of around $ 1,085 excluding tax.

All three robot models are available for pre-order but will be released on February 27.