Nothing is a company founded by Carl Pei. Nothing is the company that bought you the world’s first transparent design TWS and that too at a very affordable price compared to the competition. This company has come out of the park with its first product.

Why is Nothing a special company?

What makes Nothing special is the head of the company, Carl Pei. Carl Pei was the co-founder of One Plus. He was the main reason One Plus got the flagship killer tag and he is truly a tech enthusiast. Carl Pei left One Plus as soon as he realized the business was changing. 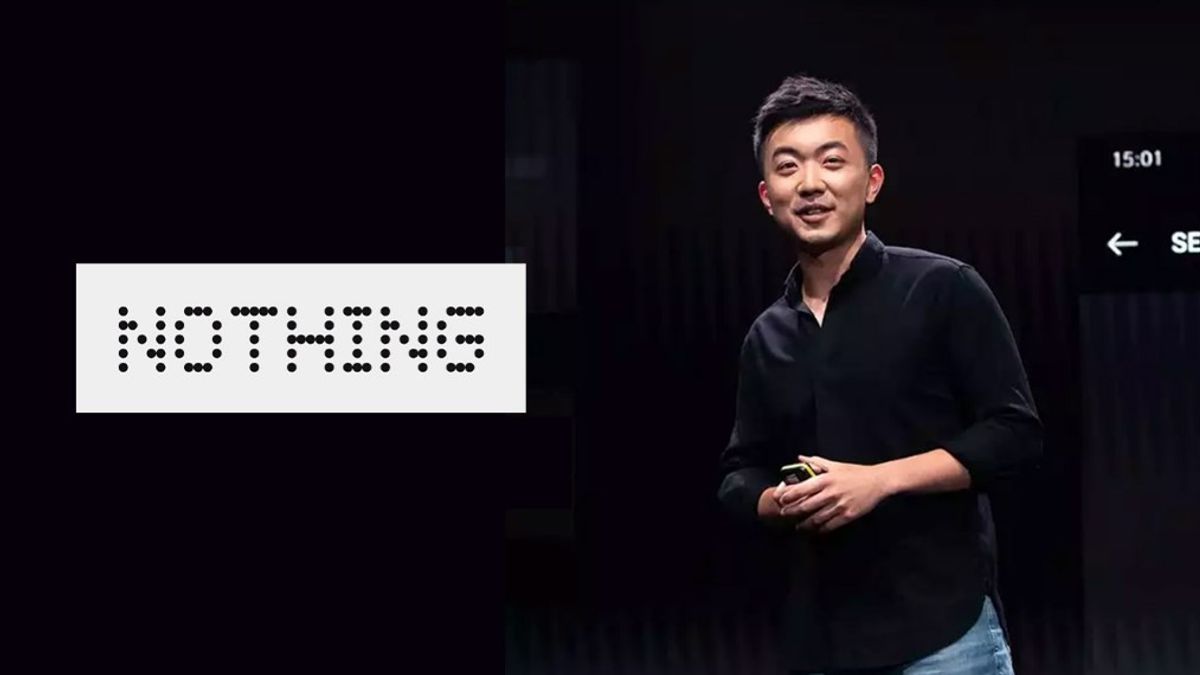 The fact that a change in ideology triggered his departure from a profitable position in the company shows how much he cares about innovation and his ideology and it also shows through his company, Nothing.

Nothing in and of itself has a grand view of technology as a business. The folks at Nothing believe technology should be part of your life but shouldn’t become your life. They believe that technology has started to take over our lives and it is something that should help our life and not make us robots under its control.

The value that nothing offers

Nothing is a company that offers great value at low cost. This was visible when they launched an absolutely stunning pair of earbuds that only cost $99 and it’s a bargain considering the case and earbuds are transparent and they charge wirelessly. 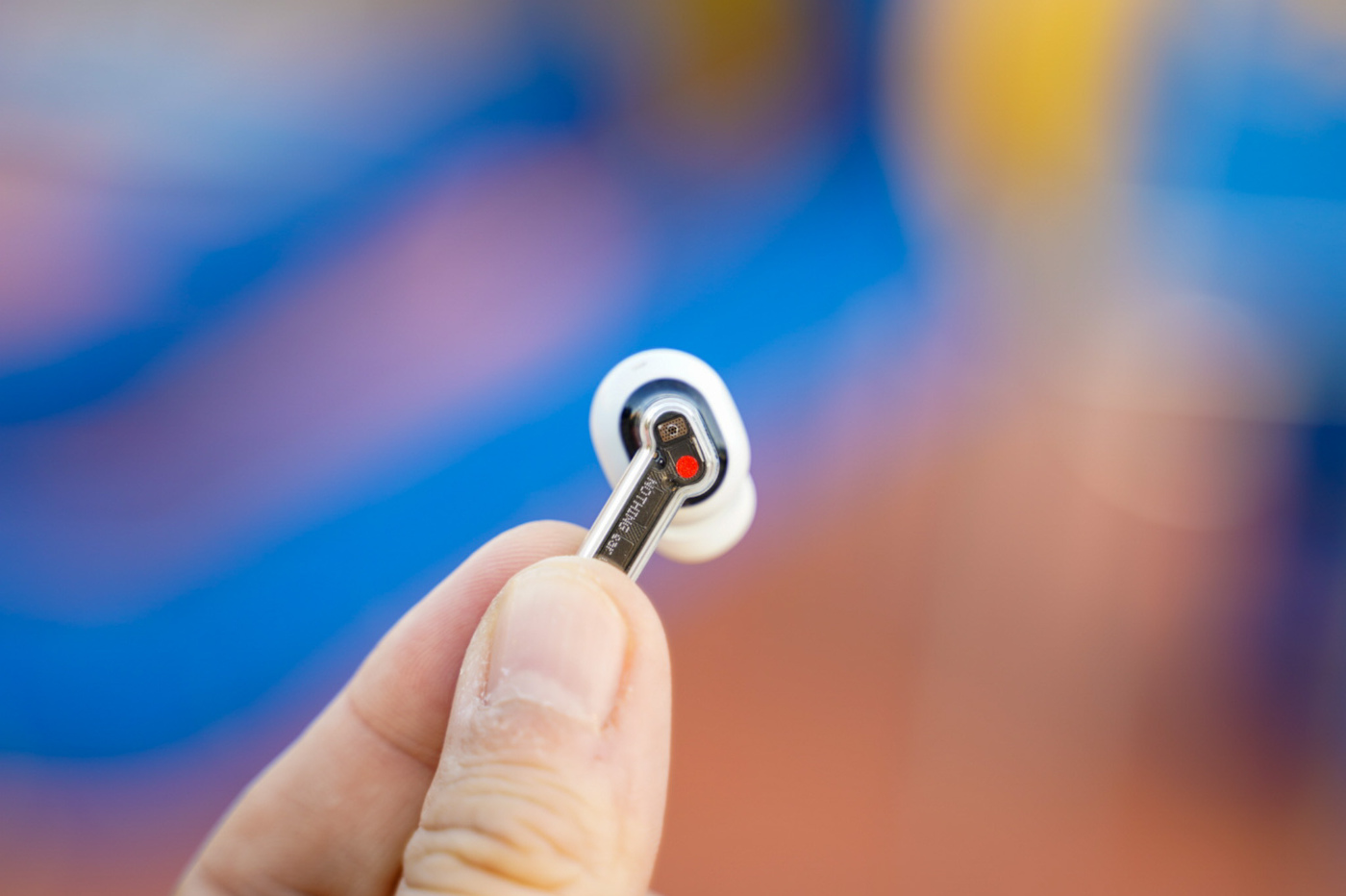 Today, most value-oriented companies are heading towards the high-end segment and this is one of the main reasons why the new smartphone that Nothing is soon to launch has got the world so excited.

The Nothing(1) smartphone is still at the whisper stage where everyone knows it’s coming but no one knows until an “accidental leak” occurs. Now, Carl Pei is known for creating hype for products and just dropping subtle hints to get people excited.

Recently, Carl Pei tweeted, “Back on Android”, which got everyone excited and this is one of the marketing tricks that Carl Pei is known to use, to create the hype for his upcoming products and they are generally hype-worthy!

He also retweeted some creations shared by Internet users.

There is so much talent in our community 💙 https://t.co/VNa1lZVcIp

Various renders are floating around the internet and are based on design ideas from Nothing Ear(1) prior to launch. So take them with a pinch of salt. However, these renders paint a stunning picture of the upcoming Nothing(1) smartphone. 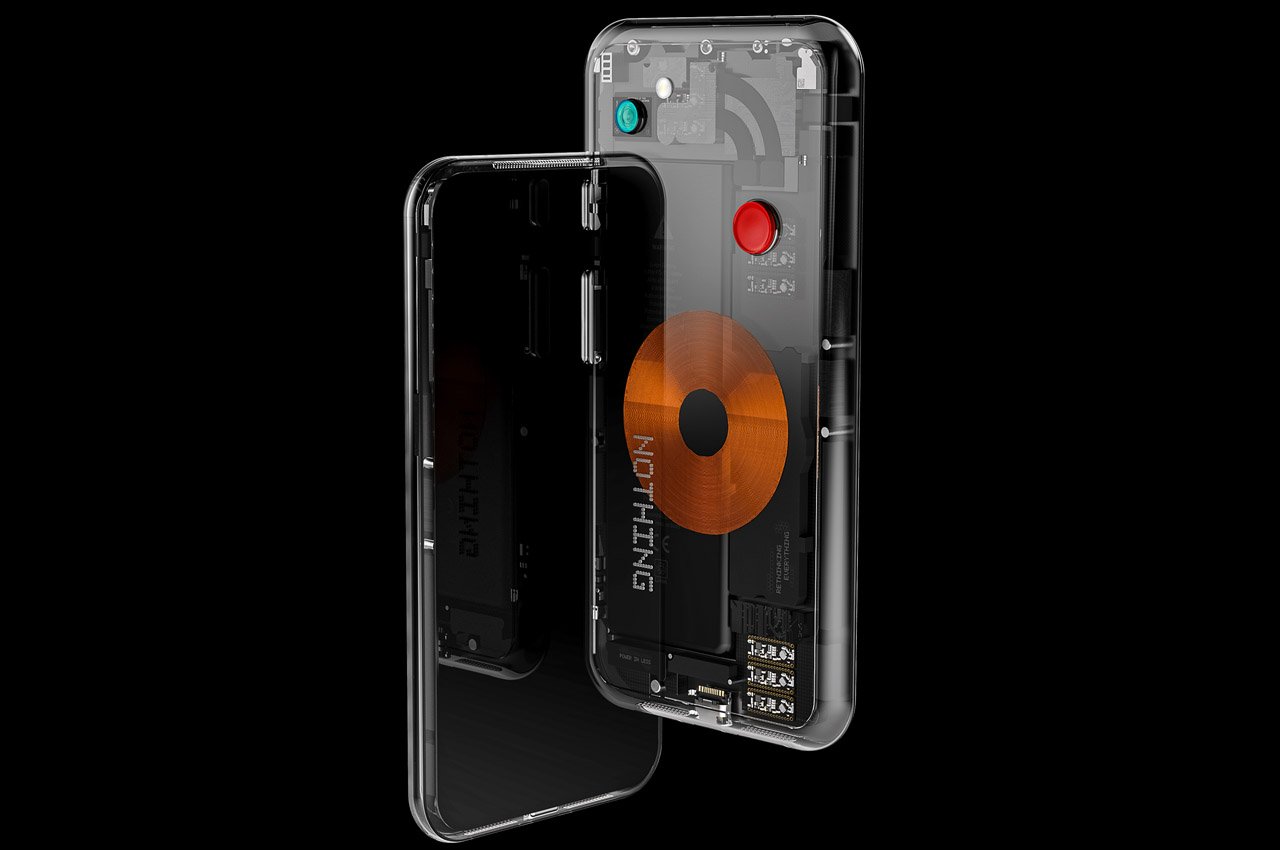 The design is black or rather tinted black and it is transparent. It’s true, it’s transparent and bold. The design also features a mag safe element, which is something many Android smartphone brands are trying to embrace right now.

The phone will have a stereo speaker setup and the phone will charge through the USB C port on the bottom. The phone may also have a setup similar to the alert slider on One Plus as this is one of the most useful features of One Plus phones. Carl Pei can remove this page from the One Plus book.

Apart from these design elements, don’t expect a flashy design from Nothing, as the company is very much into minimalism and the same is usually reflected on their devices one way or another. The company is also betting on minimal branding, which is sure to be a breath of fresh air for most people.

Thus, it is confirmed that the phone will use a flagship Snapdragon chip, but it is not clear whether or not this chip will be the 8 Gen 1 or Gen 2. The phone may also come with UFS 3.1 storage and Bluetooth 5.2. As for the expected display, we can expect a 2K display with 10-bit color or a 1080p display with Dolby Vision.

As for the sound, the speaker will be stereo and custom, they can also include the nothing app to customize the audio on the device. There will be no headphone jack as it is now given, that the flagships do not have a headphone jack. It also undermines the importance of Bluetooth headphones, which Nothing has already sold.

When it comes to software, nothing will have to invent something of its own to conquer the market. There’s a good chance Nothing will go as planned and don’t jump into creating a custom skin.

We have a lot to catch up on Carl 😉

For enthusiasts, Nothing smartphones will unlock the bootloader. As all old One Plus users know that when Carl Pei was part of One Plus, custom ROM development was taken care of by One Plus and so will be by Nothing.

Nothing will create an exciting smartphone for enthusiasts, but will this smartphone appeal to the everyday user? This is a question that will only be answered in time and if you want such answers, be sure to keep visiting us for great tech news!